The Collins family has been farming the rich soil of the Connecticut river valley in Rocky Hill and Wethersfield for 4 generations and over 100 years. Beginning as a dairy farm and moving away from animals and into vegetables through the last 60 years.

In 1988, third generation farmer Chris Collins, his wife Mary and their son Billy, started Fair Weather Acres. Fair Weather Acres began as a wholesale vegetable grower selling about 30 acres of peppers to local markets. After a few years of success, the three decided to grow their passion, green beans. Chris, Mary and Billy built the business from the ground up selling at farmers’ markets and grocery stores throughout New England. The Collins family, as Fair Weather Acres, continued the tradition of the largest green bean grower in New England.

In 1997, Fair Weather Acres, moved back to the original Collins Farm located on Cromwell Avenue in Rocky Hill. The new property provided the Collins family with opportunities to expand the farm. Chris and Billy headed up the wholesale end of the business, while Mary managed their new farm market. With all their dreams and everyone’s hard work, the farm grew substantially. But unfortunately, in 2010, the Collins family suffered a tragic loss, Chris passed away that January. But because of all the great work and training he had done to those working at the farm, the farm continued on.

After having a major disaster left from hurricane Irene in 2011, the Collins family was forced to diversify into other areas. The farm increased its diversity, by growing over 200 varieties of vegetables, herbs and annual fruits that can be found at the farm market and local supermarkets including Big Y, Whole Foods and all your local IGA’s throughout the New England region. A CSA program was added that provides more than 500 families with summer shares and over 200 families with fall shares for their weekly box program. Flower and vegetable plants became an integral part of the farm market during the spring season, where you can find over 200 varieties of vegetables and flowers available in flats, planters and hanging baskets. As time went on, the market offered more and more, including ice cream, pies, farm fresh lunches made to order and more. A large festival is hosted during September and October and is a great way to spend a beautiful fall day with your family and friends. 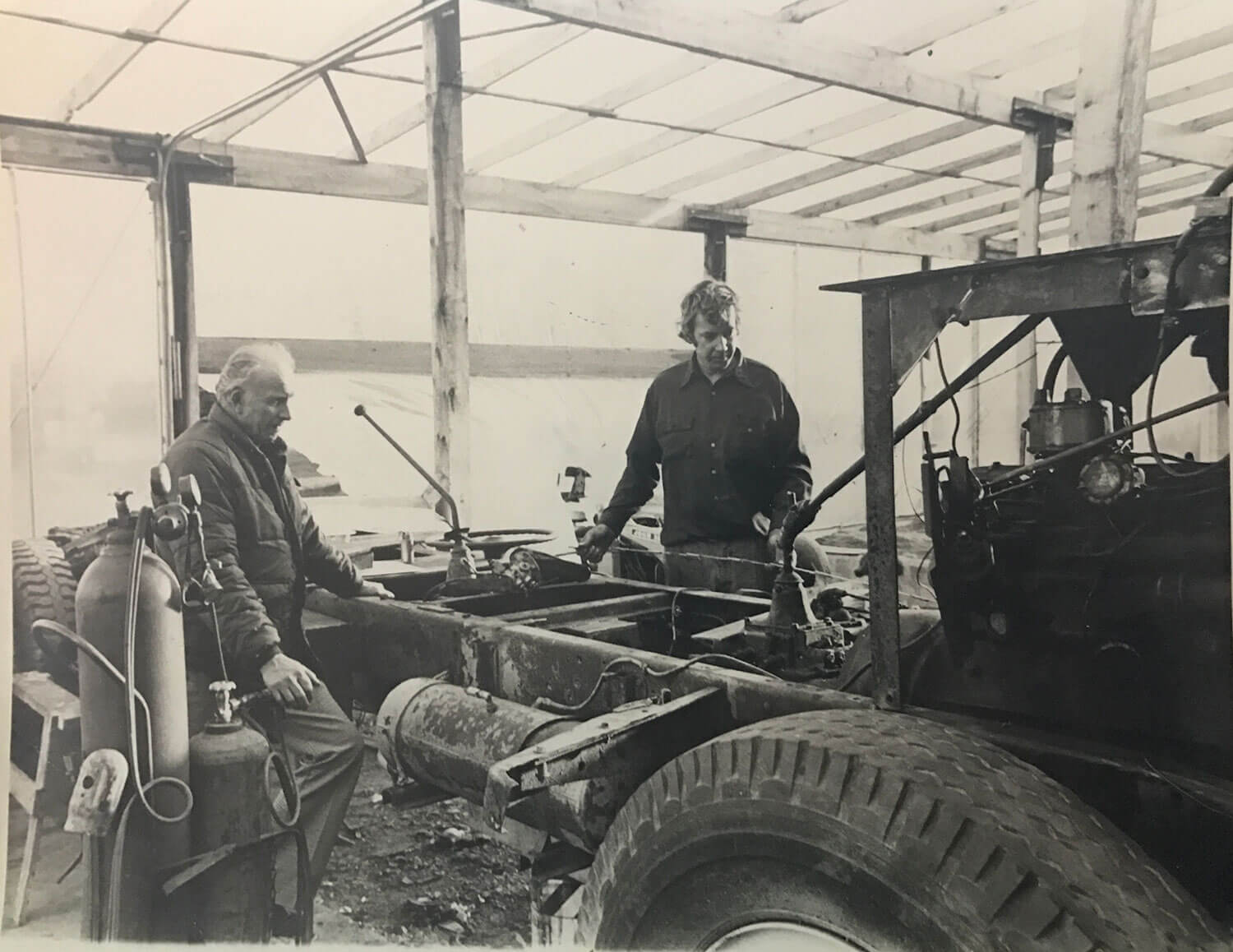 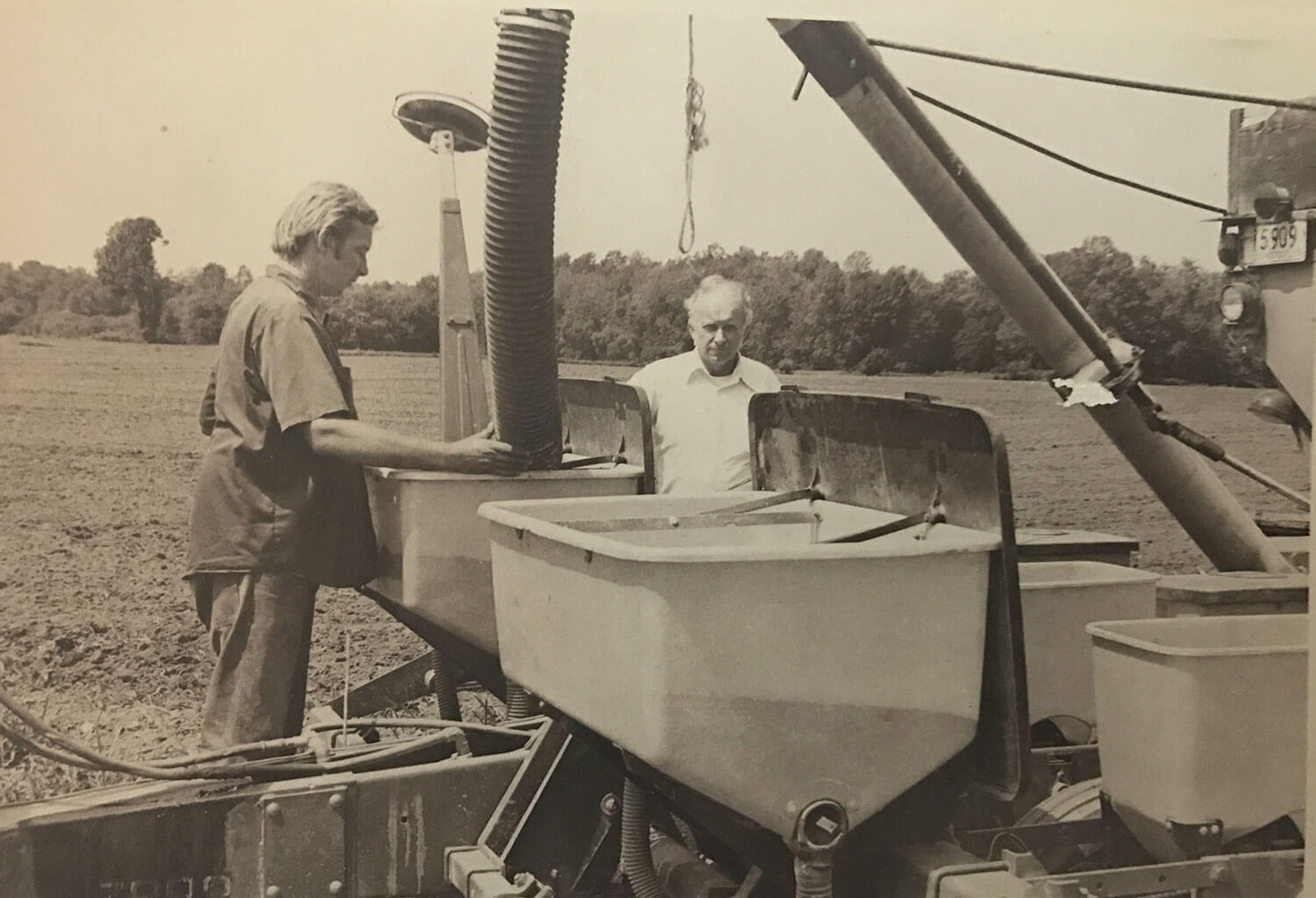 Unfortunately, in late summer 2018, the Collin’s family had lost another part of their family, their mother Mary. The loss was not an easy one for everyone, but the farm still persevered forward, but was renamed Fair Weather Growers. Today the farm is run by Billy, with all the help of his staff and children. Inspired by the farm life and all the farm has to offer, fifth generation farmers, Andrew and Shaun Collins, are working their way into what their family had always loved. 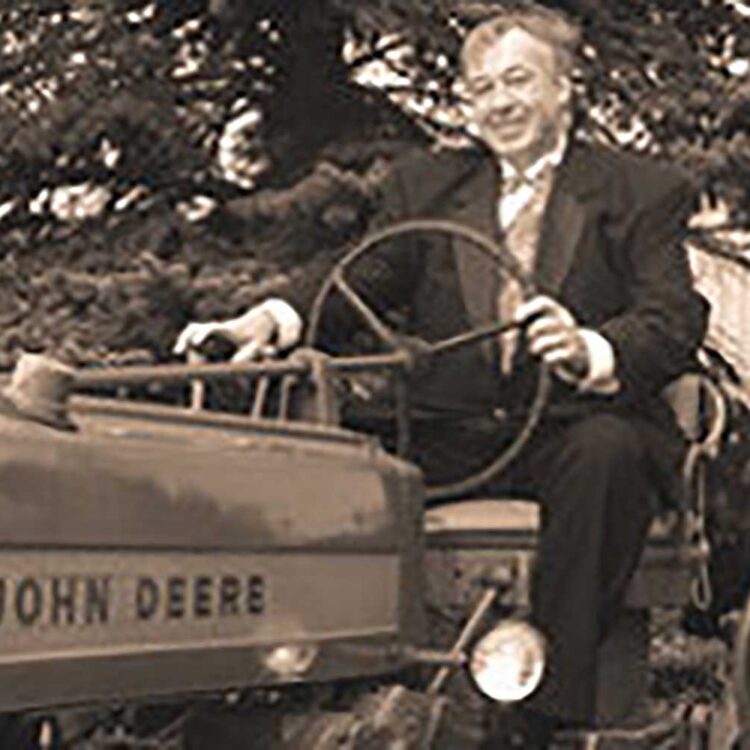 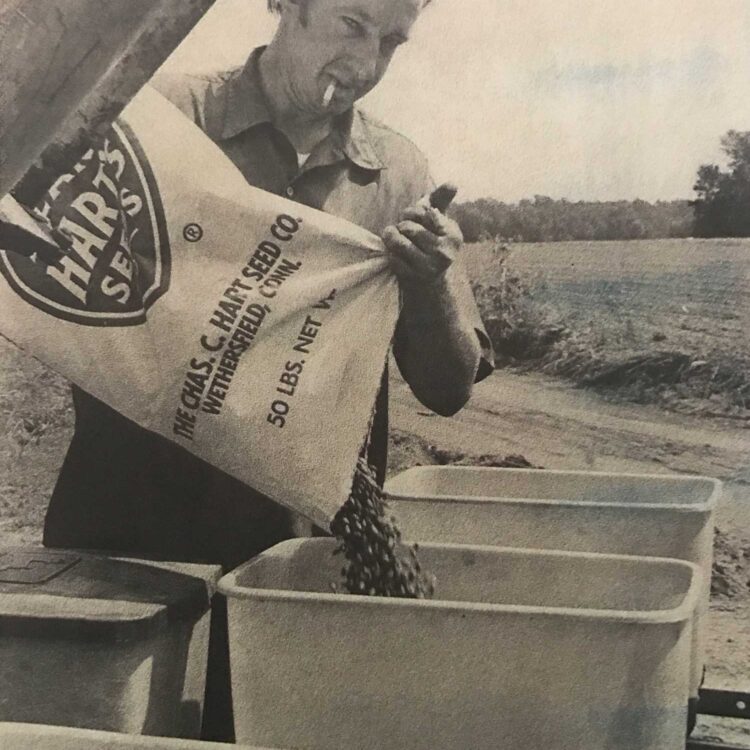 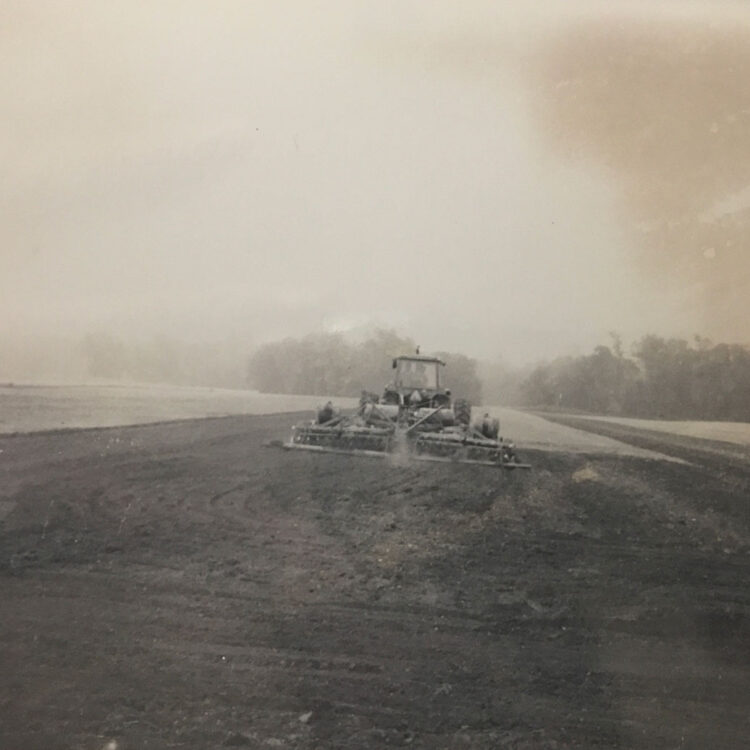 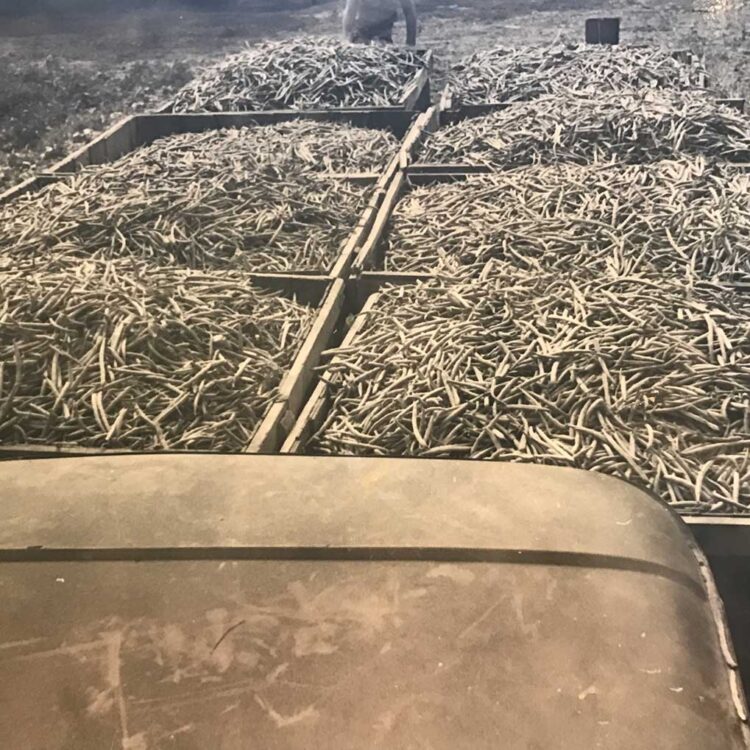 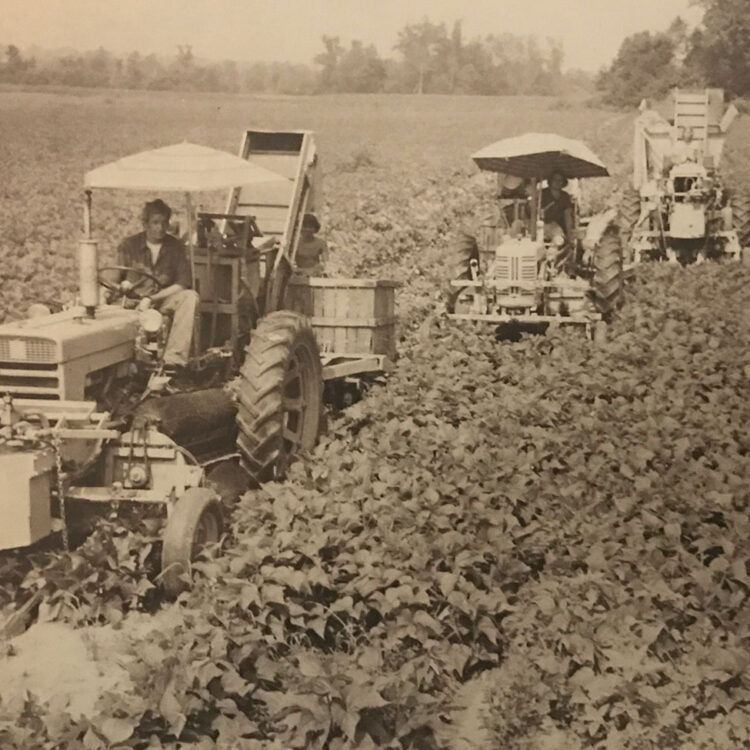 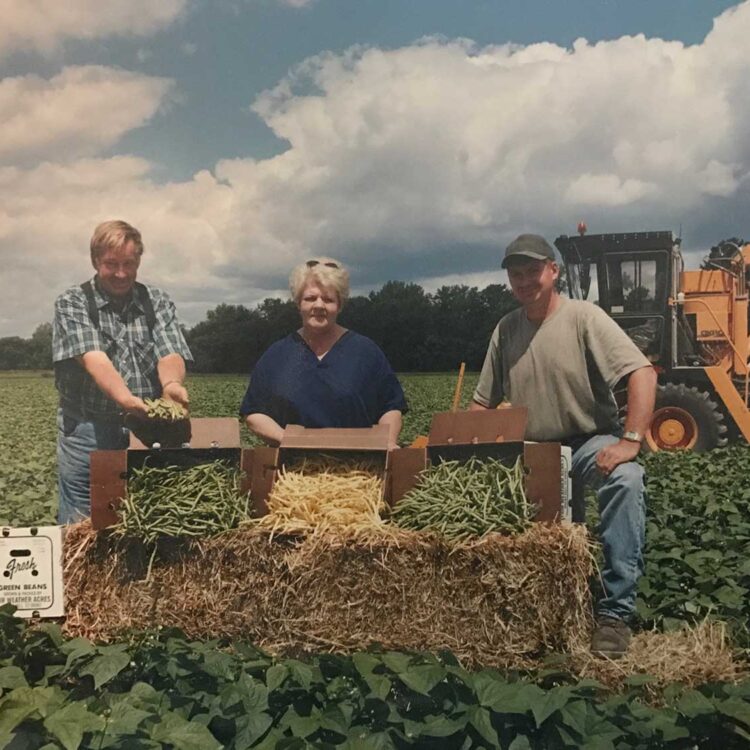 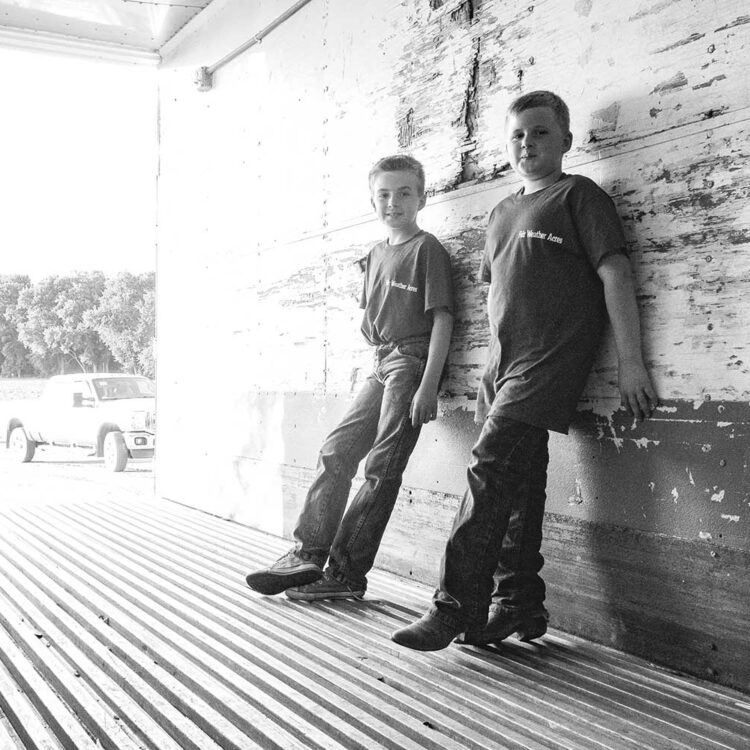